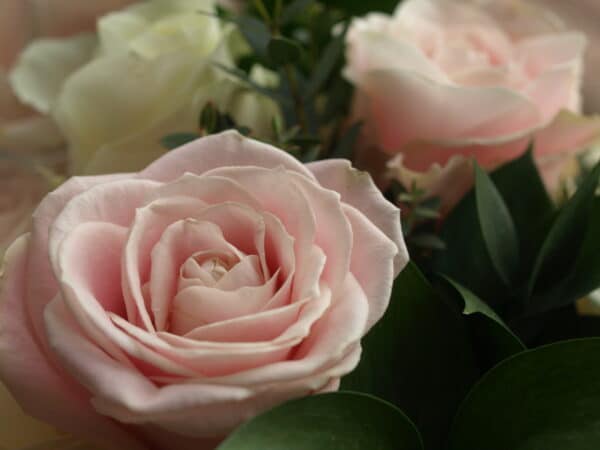 Being a parent is all about the kids, it’s all about new life and making sure that the new lives we have created have everything they need. It is a reality, despite the odd kid free night that parenting is very rarely about the parents. It simply isn’t a selfish exercise, in fact, it’s probably the most selfless thing we ever do. But, when it comes to us passing away we really do need to turn the conversation back towards ourselves but when do we do it and how much planning do we need to do?

Let’s Not Talk About It

That is probably the most common reply to any discussion about death. It’s all very British really, we don’t want to make a fuss but in reality, we are also very scared about discussing death. Talking about it is especially hard once you have kids too, it actually get’s harder because you have to deal with the fact you will no longer be around to look after them. But we must talk about it, ignoring death is not healthy and it will leave our kids less able to cope with it if and when it happens. Obviously, it will happen at some point but the key point is when, and if it is earlier than hoped for these discussions will become critical.

Before we discuss the thoughts about when to start talking about death it is worth looking at some basic planning tips for parents. Ignoring death in conversation is one thing but ignoring it when it comes to money and arraignments can have some serious knock on effects.

A funeral plan is a bit of a confusing thing. On one hand people assume it is setting out some kind of list of how you want the ceremony to go and if you want to be cremated or buried etc. But it is actually a lot more than that. A funeral plan is actually a financial plan that you pay into each month or as a lump sum that covers some or all the costs and arraignments of your funeral. It means anyone you leave behind can simply activate the policy and your wishes are then carried out and costs covered. For children losing a parent as young adults or older this can be very helpful indeed! It can also be very useful with grown up children because the ever-increasing cost of a funeral is covered. Finding a plan can be complex and there are some bad ones out there so have a look at this site for more info https://funeralplanningauthority.co.uk/

If you don’t have a will as a parent, then you should get one as soon as possible. It really is as simple as that. Not laying out legally what you want to happen to your home and possessions is important. But a will is also critical when it comes to child care and who would take them in the event both parents die. Will’s don’t have to cost much but beware of really cheap online wills as they may not be what they seem – https://www.thisismoney.co.uk/money/news/article-6157037/Beware-20-internet-wills-cost-family-thousands.html

Ok so the organisational planning is covered but what about the emotional planning? This is the idea that talking about death with your kids will help them cope with it as and when they need too. This isn’t just about parents dying though, death happens, and how we deal with it can have a long-lasting effect on our lives.

What Age is OK to Talk About It?

This is a very hard thing to pin point and each child is different. One thing that can often help is having pets. The idea of losing a goldfish is a great way to bring the concept into the family without it being really scary. Watching nature programmes can also be useful but the death seen in that kind of situation is a little more about food and survival. However, the concept of death is still there. Of course, for religious families and certainly any of the Christian faith the concept of death is common place from a very early age, but it is often not set into a real world situation that children can transfer to their lives.

Ultimately using the world around us to begin conversations is important. But we need to be brave about discussing it, don’t ignore it, let children ask questions and answer in a positive manner. Humour is also really important, being light hearted about death is not offensive it is a great way to deal with a very heavy subject. Death can certainly be mentioned from the age of 5 upwards but the detail and the association with parents may need to be kept very thin. This article has some great suggestions and advice – https://www.theguardian.com/lifeandstyle/shortcuts/2017/oct/23/grandma-is-dead-five-tips-for-talking-to-children-about-death

It is depressing, it is scary, and it will happen to us all but it really is important not to ignore it. Plan for it, talk about it, laugh about it and you will be helping your children more than you may realise.