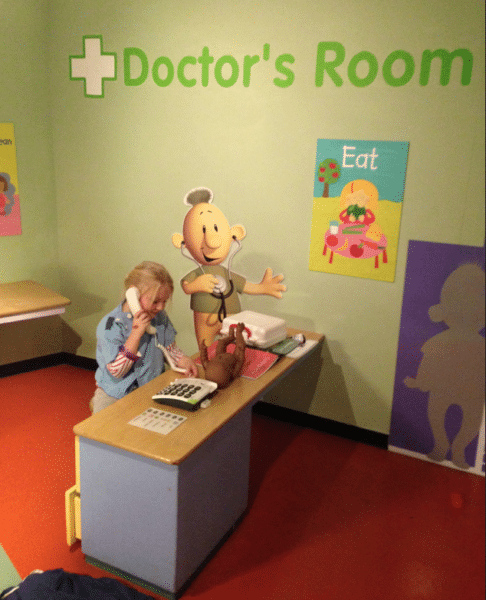 If you’ve never been to a particular city before, knowing where to go can be impossible. Searching the net for advice about where to eat, drink and sleep, while researching things that you can do once you’re there, is part and parcel of your preparations before you hit the road. Having all that information in one place can be really handy, so if you’re looking for the perfect weekend in Birmingham, read on!

You don’t have to spend a fortune on accommodation in the city if you don’t have the budget. Birmingham isn’t a majorly expensive UK city and you’ll be able to find a reasonably priced hotel in the heart of the city with no problem at all. Of course, if you want to splash the cash, a quick online search will find you plenty of boutique and upmarket hotels for you to choose from but remember, the more you spend on accommodation, the less you have to spend elsewhere!

Birmingham and its surrounding areas are awash with cultural and historical points which can be added to your weekend itinerary. From the Tolkien Trail, for literary fans, to the various museums and galleries available including the Birmingham Museum and Art Gallery in Chamberlain Square, there’s something for everyone. If you’re travelling with kids, remember that Cadbury World is nearby, as is the super-fun Thinktank!

Birmingham is a melting pot of cuisines and culinary delights, from Moorish street food and franchise restaurants to quirky eateries and fine dining spots. Whether you have a budget to stick to, or you’d love to treat the other half to a slap-up gourmet meal, there’s bound to be a restaurant to suit. Head to the Bull Ring, where you’ll find plenty of well-known names including Café Rouge and Yo Sushi, or opt for Purnell’s if you’re looking for something really special.

Like many other major UK cities, Birmingham has plenty of pubs and bars if you’re looking for a bit of a knees up. From the Hare & Hounds in King’s Heath and the real ale fave, The Wellington, in Bennett’s Hill, to trendy bars in the city centre where you can sample some tasty cocktails while listening to the latest tunes, Birmingham certainly doesn’t fall short on the bars and pubs front.

If clubbing is what you’re after, the city’s biggest nightclub, Gatecrasher, can be found on Broad Street, which is a central hub for the city’s nightlife. Birmingham’s music scene is second to none too, so if you’re looking to boogie to some live music, you’re in the right place!

The Bull Ring is home to a range of top names and high street stores. If retail therapy is your thing, make sure you stop by during your weekend in the city. Alternatively, if you’re after something really special, the Jewellery Quarter is just a little out of the city centre, while indie boutiques and quirky bijou shops can be found in King’s Heath if you’re after something ‘different’.

Whatever your reasons for visiting Birmingham, you can guarantee that this thriving city will have plenty to offer you. Base yourself in the centre of the city and explore the delights that it has in store.