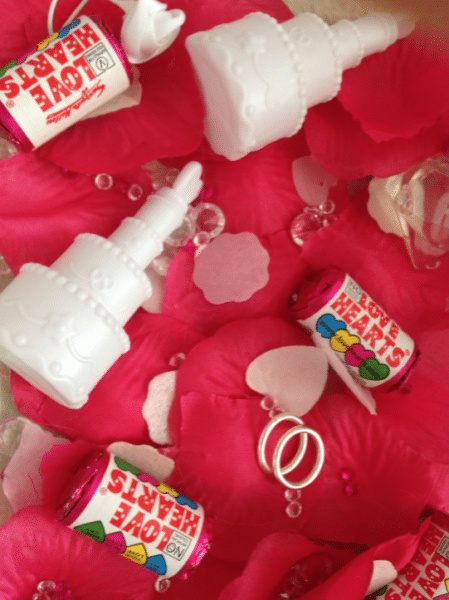 A beautiful wedding sensory box for little ones to play with 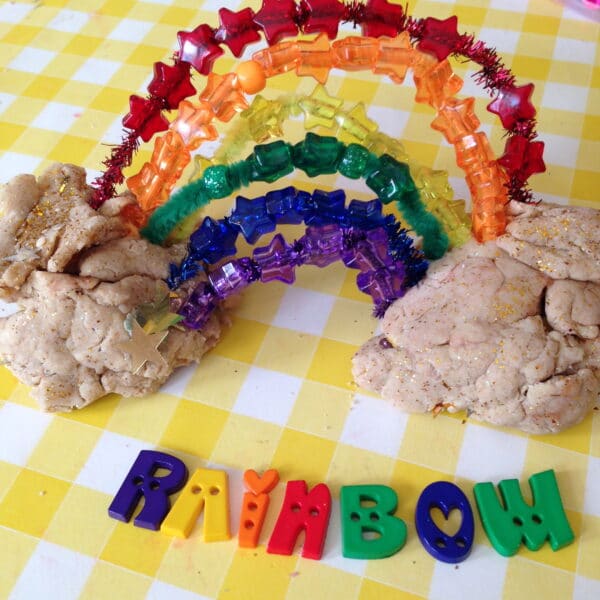 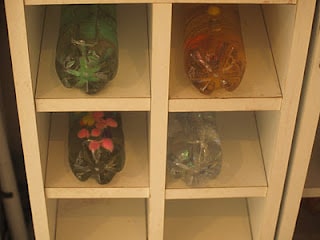 Of course, you’d expect wine to be in a wine rack wouldn’t you? Or if it’s a house with a lot of young children and a very tired mother – a lot of gin. But no, in my wine rack there is no wine. When we were planning our kitchen, many years ago before … Read more 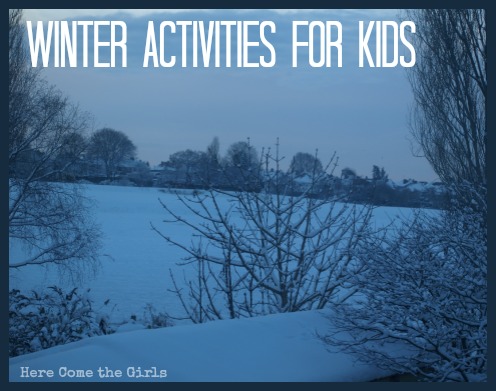 All the fun Winter activities for kids I am seeing on Pinterest and Facebook are making me yearn for snow. I know once it’s here I will be longing for it to melt after a couple of days but for those few days it is blissful. Here are a selection of fun Winter activities whether … Read more 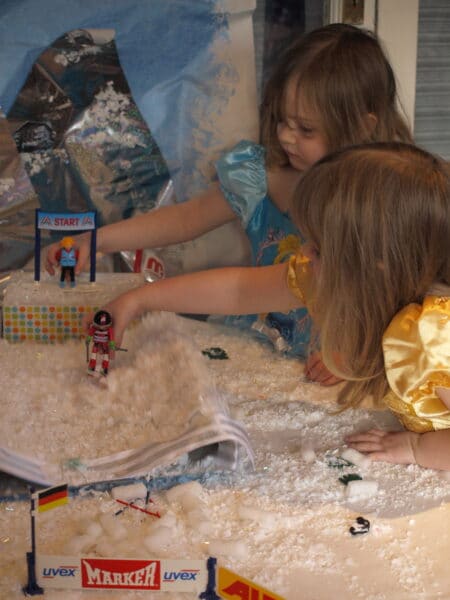 The Winter Olympics are nearly upon us and it seemed like a good time to do some Winter sports. Of course, not everyone has the right weather or the opportunity to take part in some of these Winter sports. So we decided to make our own Winter Olympics small world. That way the girls could enjoy some adrenaline sports in the comfort of the warm indoors and without the risk!

We love ice skating. At the end of the year went on our first ski trip. It was part of the Mark Warner Mums ambassador program. The original part of this small world was made as part of our competition entry. We made this craft fairly late in the evening. As it was, I didn’t manage to get many pictures of the process. But I think most of it is self explanatory.

The twins painted the backdrop blue sky with some silver clouds. I cut mountain shapes out of silver wrapping paper. We stuck on glitter and fake snow. Then added print outs of some of the Mark Warner ski lodges.

The ski ramp was made with a cardboard box covered in cotton wool and given a dusting of fake snow. This was lent against a shoe box to give it a bit of height. We also made a few signs using craft sticks and some lodges using small cardboard boxes.

I made a ski lift using some cylinder shaped boxes with bottle tops hung onto the string with pipe cleaners. We put a small string of fairy lights inside to make them glow.

We made a cardboard skier for each member of the family. I drew a picture of each of us onto a cereal box. Then stuck a photo of our faces in the gap. Molly coloured in the bodies and then we carefully attached them to craft sticks, using pipe cleaners for the skis.

The Winter Olympics small world takes up the whole table. We covered it with a white paper table cloth and then tipped fake snow, glitter and packing noodles on top. The girls absolutely love playing with this but it does get everywhere.

As Molly is such a big ice skating fan she was very keen to have an ice rink. I used a large tin foil tray and filled it with water. Then I added a few drops of blue food colouring and glitter. I put it in the freezer over night. The girls were very excited when it had turned to ice. It looks really lovely as it glows in the light. The blue colour is mainly at the bottom so it looks quite realistic.  The only problem is that it does take a whole shelf of the freezer.

I think the best thing about having a small world like this is that it gives children the opportunity to do creative play. We added lots of Playmobil characters and then I just let them play however they wanted. Molly had her characters building a snowman. She loved covering them with snow.

The twins played really well together. They enjoyed getting the characters to skate on the ice rink.

As the small world is in the kitchen it means they only play with it every so often. When they do, they are totally absorbed and will play for about an hour. It is really wonderful. It is particularly good when I’m cooking or getting on with other jobs in the kitchen.

The rink doesn’t need to be this big but the size does mean the girls have more room to play. It means they play without squabbling and getting in each other’s way.

We always choose one of each toy to be the girls. This one is Molly winning a trophy at the Olympics.

I do need to attach the ski slope a bit better as the twins wanted to push the toys quite hard down the slope and it kept falling off.

I think this is  a really good way for children to prepare for a trip. It always helps if they can act it out. The twins will be four when we go next year but it will be such a new experience for them and I think playing it out first will be really good.

I am so excited for the year ahead. I’ve always wanted to learn to ski. Lets just hope I don’t turn into a snowman as I do in our stop motion video at the top!

We have also made a Summer small world made from a cardboard box.

For more Winter Olympics Activities for Kids check out my roundup. 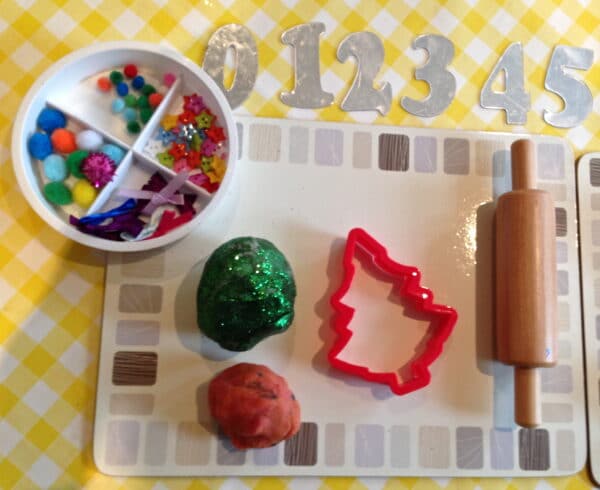 I like to use play dough with the girls for counting and learning their numbers. The twins are three and are really interested in using numbers when they are playing and starting to recognise a few. I wanted to work on their 1:1 correspondence (when you point to the object as you say the number) … Read more 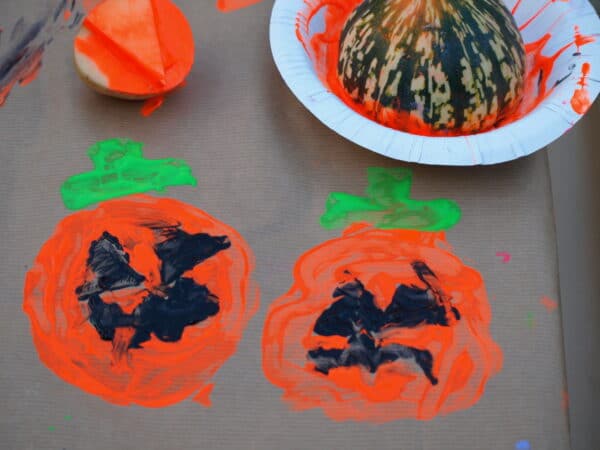 Painting with Pumpkins – a fun activity for Halloween. 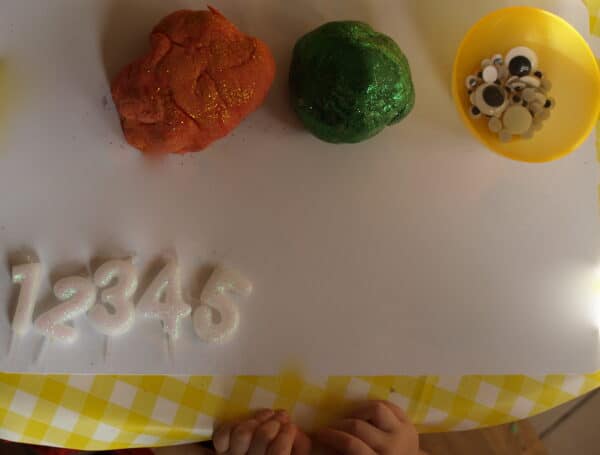 I love play dough as a learning resource. I wanted to make something Halloween themed to continue our theme of learning numbers and 5 little Pumpkins seemed very apt. It’s not a song I’m that familiar with but there are lots of versions on Youtube so it is very easy to pick up. Rosie didn’t … Read more 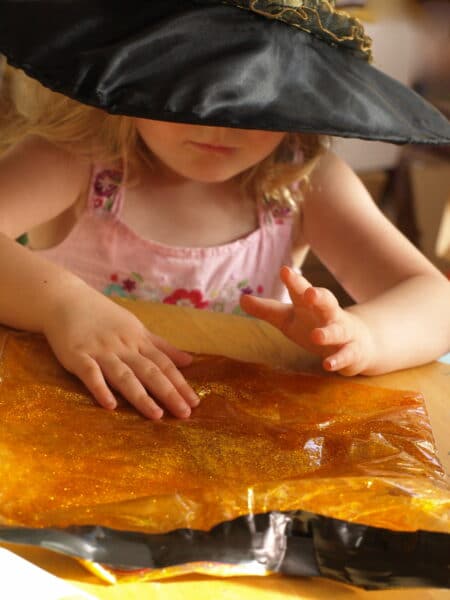 A fun sensory way to learn your ABC’s with gel writing. 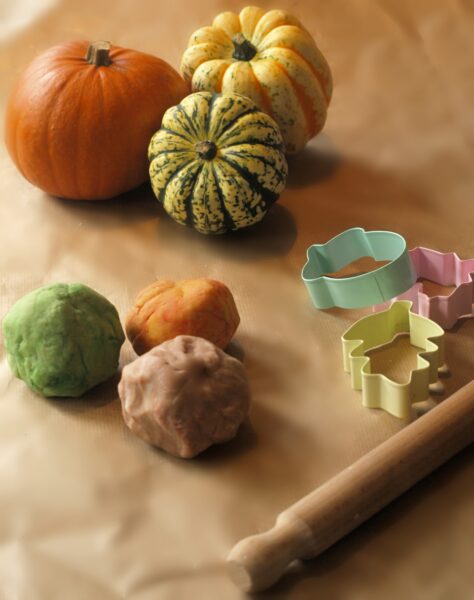