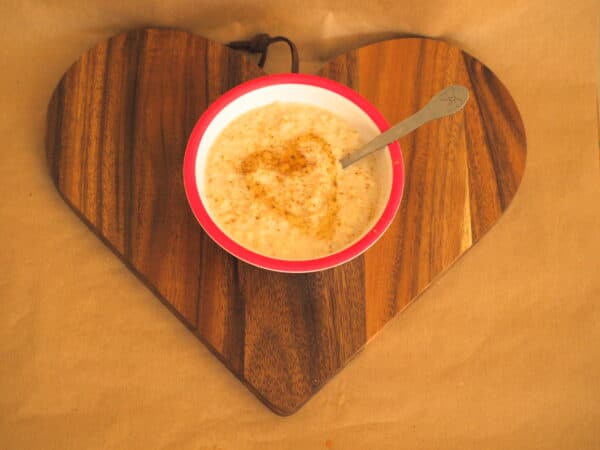 Eating a good breakfast is very important, especially during the winter months. Spending even a short amount of time in the cold saps important energy reserves as our body tries to keep warm, so starting the day properly with a filling breakfast is vital.

This is also important as the first meal of the day kick starts your metabolism, which is essential for a well-functioning body. A hot breakfast has the added bonus of warming you up from the inside out.

Fill up with oats

You probably remember your parents insisting on you eating a bowl of porridge every morning before school. That habit is as good today as it was back then. There’s a reason that this breakfast dish has been so popular for generations!

Porridge is made of oats, one of the most nutrient-rich staples. Being a wholegrain, oats are full of vitamins and minerals, including magnesium.

Oats are also rich in fibre which is one of the reasons they fill you up in such a satisfying way. An average serving of porridge in the morning is guaranteed to keep winter hunger at bay.

Don’t be deceived by how plain porridge sometimes looks. Whether it has been prepared with milk or water, porridge is naturally delicious absolutely on its own.

Even so, its simple yet scrumptious flavour is one of the thing which makes it such a versatile breakfast. You can be creative with porridge, adding milk or cream along with a sprinkling of brown sugar.

Porridge is also tasty mixed with nuts and dried fruits. A little bit of cinnamon sprinkled on top also gives it a spicy, warming flavour.

A naughty but nice addition to porridge is a small helping of golden syrup or, just as yummy, a couple of teaspoons of honey.

It’s easy to equate the idea of a hot breakfast with time-consuming cooking, but nothing could be further from the truth when it comes to preparing porridge.

If made on a stove top, porridge takes only minutes to make. If you want a faster option, there are microwaveable varieties available.

You can leave it to bubble away by itself for a bit too. It will be ready in the time it takes to sort out your briefcase and comb your hair.

Disclaimer: In association with Jordans Cereal