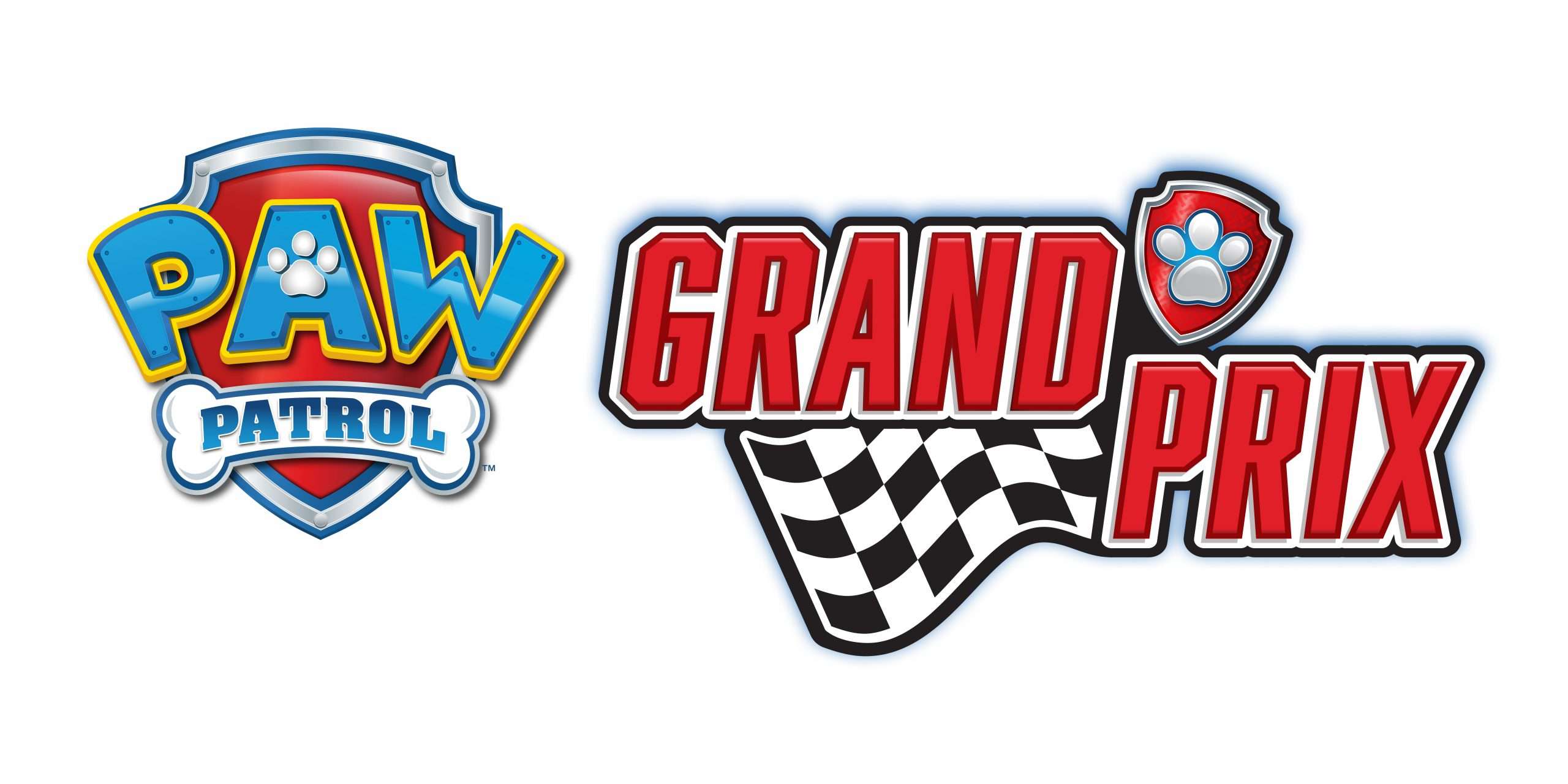 Here’s our Paw Patrol: Grand Prix review for the Playstation 4. It’s a racing game in the style of Mario Kart based on the Paw Patrol animated series for pre-schoolers. The player races in various game modes and unlocks further tracks, player skins and power-ups as it progresses.

A nice feature of the game is the tutorial. It’s available as soon as a new game is started. It provides a nice introduction to the gameplay and explains the controls. My young daughters found this very helpful.

The controls are the simplest I’ve seen on a Playstation racing game. It uses the X button to control the throttle and the left joystick to control the turning. My girls were able to get to grips with it very easily. Other racing games like Car 3: Driven to Win have a more traditional set-up where the throttle is controlled using the R2 trigger. This is tough to do for little hands, even if they’re using a HORI small Playstation controller.

You can play as Alex, Marshall, Rocky, Rubble, Everest, Zuma, Chase and Skye right from the off so favourites don’t need to be unlocked like in other games.

The courses are simple in design and have barriers to prevent the player from leaving the track. It’s a bit like bowling but with the gutter guards in place. It evens out the skill levels and makes for a fun racing experience. Like most of these types of games, there are power-ups to collect along the way and deploy to hinder your opponents. These power-ups are tastefully done and aren’t explosions or bombs. So I’d say it’s very age appropriate.

Navigating through the menus is easy and because the game says the text on the menu item, it means my younglings were able to navigate by themselves. This is a genius feature because it means the parenting burden becomes slightly easier as there’s less need to take over the controller every 10 minutes! 😊

Paw Patrol Grand Prix was an instant hit in our household. My girls (aged 5 and 3) were able to pick up the game, choose their favourite player and race against each other which is rare for any Playstation game.

It held their attention for longer than PJ Masks: Heros of the night [LINK] for example. It’s on par with Cars 3: Driven to Win.

The computer-controlled competitors adjust their pace to the player. This means that my 3 years – who struggled a bit with the steering – was able to finish 5ht out of 8 in her first race. This was great because it meant she grew in confidence and wanted to beat her previous best the next time. It’s really very accessible for even the youngest players.

The four-player split screen racing mode is brilliant! We have 4 Playstation controllers and rarely get the chance to use them all at once simply due to the games we tend to buy. But this game meant we could bump and bash each other and amp up the family competitiveness. Great fun!

What Could Be Improved About The Game?

Not much for little ones. It’s a pretty perfect game for the target market. But for older kids, it could become a little boring because of the lack of challenge. Picture

Is This Game Suitable For Younger Kids?

Yes definitely. The racing is fun and never aggressive like in some karting-style games.

The developer, 3DClouds, has put in a lot of effort to make it suitable for younger children.

We give the game 5 out of 5. PlayStation could do with a few more games like this which make it super easy for kids and the family to play easily together.

It’s the perfect first racing game for younger kids and teaches the basics of racing control.

Assume links are affiliate links and this website may receive compensation

PJ Masks: Heros of the night