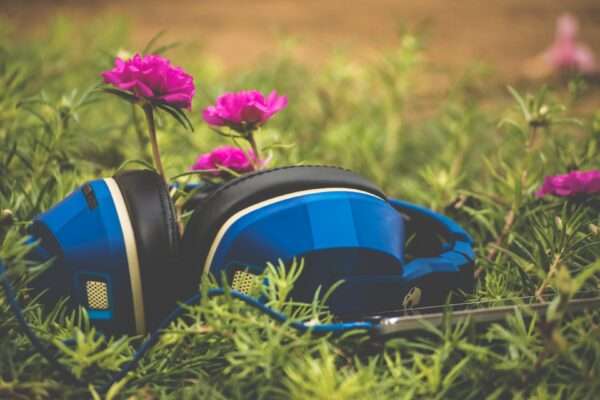 There is something almost magical about music and so many kids are enriched by music in ways no other therapeutic treatment can reach. When studying for an online MME degree from leading schools like Kent State University, you will undoubtedly study various ways in which music reaches areas of the brain neuroscience has yet to understand fully. We know that music therapy can change the lives of special needs children, but sometimes it isn’t pure science. Sometimes it’s like magic!

Science Is Just Beginning to Get the Connection

For decades, scientists, doctors, and educators have known that music is therapeutic and can even help children with speech disabilities learn to speak coherently. For example, music is a right-brain activity and speech is a left-brain activity. Early research indicated that by teaching children to sing lyrics in a song and then slowing the song down to a monotone speech-type pattern, children with severe stuttering issues could learn to speak by singing their words first. It was an amazing concept and one that began a whole new area of music therapy research.

According to a former president of the prestigious National Association for Music Therapy, music can totally transform the lives of special needs children. She says that music helps to bridge an ever-widening gap between social awareness and withdrawal. Along with other experts in the field, Barbara Crowe believes that we can socialize withdrawn children through music therapy. She finds that music can mean the difference between these children isolating themselves from peers and interacting with them. This is one growing area of interest for online masters in music students who are looking to make a difference in our world through music and music education.

Quite often, special needs children isolate themselves from their peers because they sense a difference. They know they are somehow not operating on the same level and in a defensive effort to avoid being misunderstood or made an outcast, they become withdrawn. Music therapy can help reduce the amount of alienation they are feeling, thus drawing them back into a social world. The mechanics through which music therapy works in instances like this are not clearly understood at this point in time, but it is the hope of scientists and educators that today’s graduate students will someday be the key to unlocking the mysteries of how music changes the lives of special needs children – changing their lives for the better and forever.