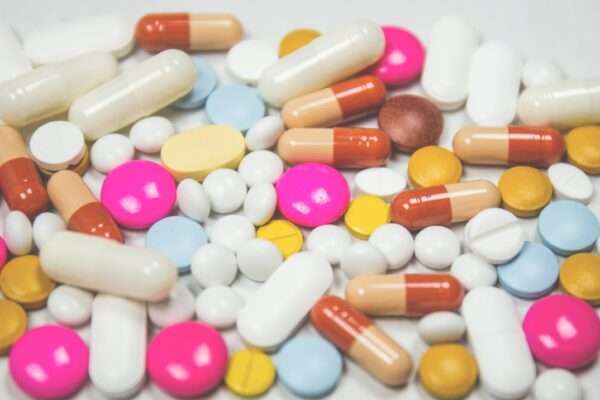 The NHS makes more than 230 million medication errors a year contributing to as many as 22,300 deaths annually, according to research by academics at universities in Manchester, Sheffield and York.

Common errors include issues such as failure to pass information effectively from GPs to hospitals, failing to properly monitor patients on strong medication and patients being issued with the wrong medication due to issues with their prescriptions.

While many of these prescription errors are relatively minor, others can be much more serious with potentially lethal consequences for patients who receive the wrong medication.

How dangerous are prescription errors?

On average, 712 deaths a year are caused by adverse drug reactions, with medication errors thought to play a role in anywhere from 1,700 to 22,303 further deaths.

There are a variety of reasons for prescription errors, from GPs and other frontline staff simply failing to record issues, such as allergies to specific medication or other elements of a patient’s medical history, to issues such as poor handwriting on prescriptions leading to pharmacists misreading the intended medication and issuing a different prescription instead.

However, one of the most commonly suggested reasons behind the high level of prescription errors in the NHS is staff shortages. Research by the Health Foundation suggests that there are at least 100,000 vacancies at NHS trusts across England, leading to medical staff being overworked, tired and stressed, making mistakes much more likely.

However, with GP numbers falling and new research suggesting that more than half of GPs think their workload is unsafe, it is unclear when or if the number of frontline NHS staff is likely to increase.

What can be done to reduce prescription errors in the NHS?

Various options have been suggested to reduce prescription errors, including moving to electronic prescriptions, which could help to ensure prescriptions are recorded accurately and shared effectively between medical staff, reducing the potential for errors. This approach is currently being trialled at a number of GP surgeries.

However, many people feel that dealing with staff shortages across the NHS is likely to make the biggest difference, reducing GPs’ workloads so they are less tired and have more time with patients, cutting the likelihood of mistakes with prescriptions.

Get expert help to claim compensation for prescription errors

If you or a loved one have suffered damage to your health as the result of prescription errors, claiming compensation is often the only way to help you deal with the financial and practical consequences. Compensation can also be available for the pain and suffering you have experienced and any negative impact on your lifestyle.

To ensure you have the best chance of a successful claim, it is a good idea to work with a legal team specialising in prescription error claims. This will help to ensure your claim is handled the right way from the outset and that no important details are overlooked, so you have the strongest chance of a positive outcome and the highest possible compensation.