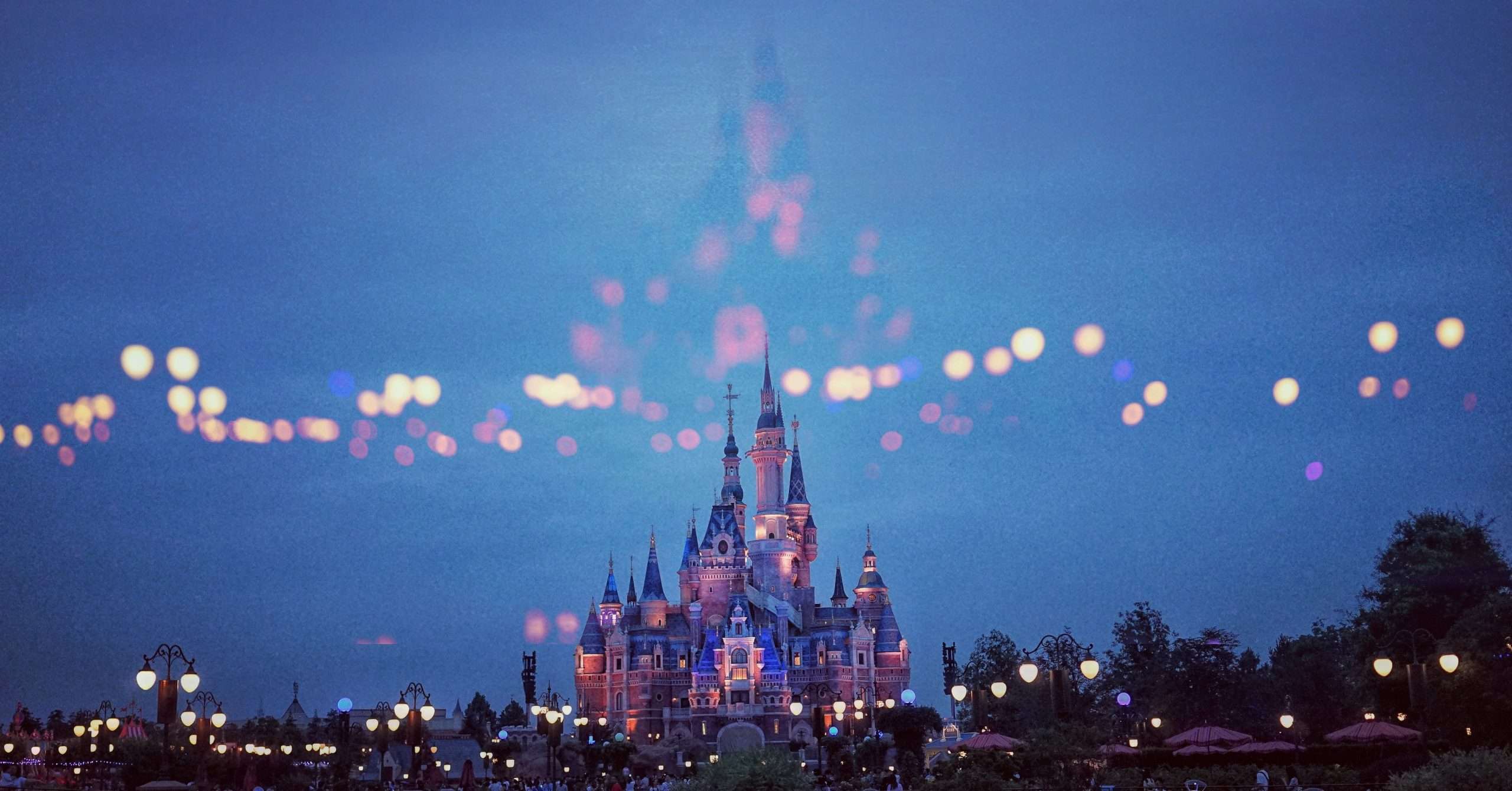 If you are currently in your mid-twenties then prepare to take a trip back to your younger days as we dive into a list of what may have once been your favourite shows. Returning from school, and gluing your eyes to a large box screen TV may be your best memory when Disney channel shows come to mind. However, if you fancy taking a trip down memory lane and rewatching some of your old favourites then, please, ensure that you have a better setup! Click here for TV installation services. However, we can imagine your suspense so let’s jump in!

Miley Cyrus has gone through many phases, and unfortunately, over the years, the press has released and revealed many sides to her. Before the carnage, however, the world watched her grow and evolve as the iconic Hannah Montana. This show has always been special. Not only did it feature Miley playing the role of herself, and her superstar alter ego, Hannah Montana, but it allowed her to act alongside her father, displaying a genuine father-daughter bond throughout each episode. Oh, and not only that, it was totally hilarious, and Hannah’s tracks were always super catchy too!

Wizards, wittiness, and waitressing are the three ways we could describe Wizards of Waverly Place. Living in an apartment on Waverly Place which features the family’s sandwich shop on the bottom level, Alex Russo (portrayed by Selena Gomez), and her two brothers, Justin and Max, have accumulated magic powers as their father was once a former wizard. The show displays the kids’ lives as they attempt to balance a normal teenage life while trying to keep their powers a secret with the help of their parents guiding them. However, with these kids, unfortunately, that does not always go down too well. Another Disney favourite with A+ humour.

The Suite Life of Zack and Cody

A young Cole and Dylan Sprouse are the stars of the show in one of the most memorable Disney Channel shows to grace our screens. The twins play mischievous hotel residents, Zack and Cody who live in The Tipton Hotel with their mother, Carey, and each day is never boring when these twins are around. Constantly causing mischief and havoc to keep themselves entertained, they have several run-ins with the hotel’s manager, Mr. Mosbey who has a love-hate relationship with the boys. Throw Maddie, Estaban, Arwin, and London Tipton into the mix and the fun does not just stop with Zack and Cody’s crazy ways. Trust us, we can guarantee that whatever age you may be, this show is still guaranteed to keep you entertained for hours on end!

The Duncan’s are far from a normal family, and the oldest sibling, Teddy, knows it! So, when her parents, Bob and Amy welcome a new baby into the family, three kids become four, and Teddy makes it her duty to make recordings for her little sister to watch back the memories and gain advice from her older sister as she grows up. Thankfully for the viewers, no day is ever normal, or the same, in the Duncan household, and watching them form relationships, go on trips, and simply carry out day-to-day life will be sure to make you chuckle. You know what they say… “Good Luck Charlie!”

Well, it wouldn’t be a list of iconic and memorable Disney Channel shows if we didn’t mention Raven Baxter! Originating in 2003, this is one of the older favourites that has never gone a miss. The show focuses on Raven, a high school teen with the unnatural ability to have visions of the future. As she often misinterprets the events, she attempts to intervene before they take place to protect those involved, which can quite often lead to chaos. Raven, Chelsea, Eddy, and Cory, are all sure to keep you in fits of laughter as you reminisce on this old but gold Disney Channel show.

Debbie Ryan stars in the hit show “Jessie” as a young woman who has moved to New York City from Texas to live out her dreams. When she takes on the role of a nanny to four kids in an Upper West Side penthouse, she has no idea what is in store. Thankfully, the children take a liking to Jessie. However, there is never a dull day with this bunch around, that’s for sure! With 98 episodes, this show could easily be enjoyed for light viewing and will always add a burst of energy to your day.

Two stepbrothers with two wide imaginations is the best way to sum up this hit animated Disney show. When the summer vacation approaches, the boys gain an idea of what to do each day which usually leads to extensive projects. This drives their sister Candace mad every time! Meanwhile, the boys’ pet platypus, Perry, is secretly an undercover agent, and while they are preoccupied with their daily project, he constantly sneaks off to take down the evil Dr. Doofenshmirtz. Yes, it is all a bit crazy, but overall, hilariously fun! Check out this old show today, you will be surprised what these young boys get up to during their time off school!