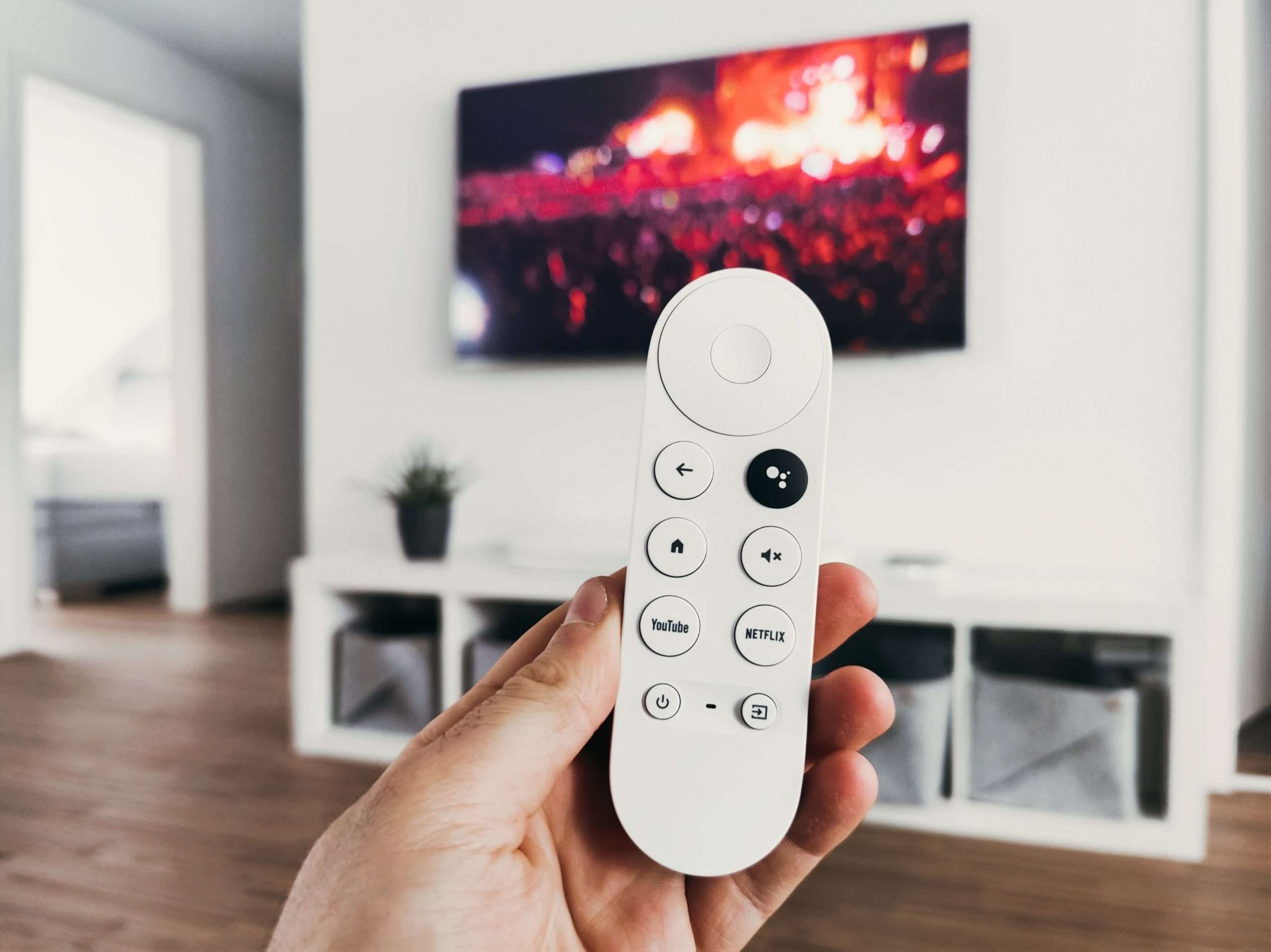 Netflix and other streaming platforms such as Amazon Prime Video have a fantastic mix of binge worthy shows for you to watch at night. Today we are going to discuss some of the cool animated shows on these streaming platforms. You might not know it but there are a lot of these animated shows for you to choose between, and if you’re stuck with choosing what to watch and don’t know where to start then you are definitely in the right place. If you enjoy kicking back and watching Netflix in your free time, then it may be worthwhile having a large screen TV and having it mounted to your wall for the best possible viewing experience. Not only is this a brilliant way to watch and experience your favourite TV shows, but it also looks very sophisticated and modern in your home. If you are thinking about having your TV mounted to your wall, you can click here for TV wall mounting services today!

You may have heard of South Park because of its controversial jokes and language used within the show, but if dark humour like this is your thing and doesn’t offend you then I’d definitely give South Park a watch. The show is about a group of 4 kids named Eric, Stan, Kyle and Kenny as the 4 boys get up to different mischievous things each episode. It’s worth noting that, whilst this show is based around a group of kids the show is definitely not suitable for children to watch themselves due to the often-bad language and inappropriate jokes made throughout the show. The show is known for making fun of real-time life events that are happening right now in the newer seasons and you don’t need to watch this show in any particular order with each episode having a different storyline each time. This mixture of dark humour and witty jokes made throughout the show makes South Park one of the funniest shows about and makes it onto this list of cool animated shows with South Park available to watch on amazon prime for rental and purchase.

This show has become very popular over the years, almost everyone has heard of this show by now and it’s one of the most clever and in-depth animated shows you can find. The show is available to stream on Netflix, produced by adult

swim and already has 5 seasons available to stream with more being rumoured to be on the way. There is an exact story to this show, so it’s probably best to start at season one. Rick and Morty is all about a high schooler called Morty and his scientist grandpa, Rick, although Rick is not any normal grandfather, he is a crazed scientist and the smartest man in the whole universe, taking his grandson on adventures across the universe and some of the concepts and stories across the episodes are hilarious! Again, this show has quite dark humour and isn’t for the faint-hearted, but if you’re into animated sci-fi adventures then this is the programme for you. The writers for this show are clearly very creative with the wild ideas portrayed throughout this epic run-through of each season. If you are looking for something different, Rick and Morty is one of the best cool animated shows.

This is one of the longest standings animated shows with 33 seasons. Most people have heard of The Simpsons which is an American animated sitcom created by Fox and Matt Groening. The series is meant to show the epitome of American life as the Simpsons family, consisting of Homer, Marge, Bart, Lisa and Maggie. The show is set in the town of Springfield and parodies American culture and society with the show running since December 17th 1989. This particular show is also known for being able to predict certain things that have happened in the future with episodes showing something that has happened later, coincidence or not! The Simpsons is a great friendly watch with some good humour and plenty of playing time to satisfy your viewing needs, this makes the Simpsons one of our cool animated shows, available to stream on Disney+.

Thanks for reading our list of cool animated shows! We hope you enjoyed our list and other great mentions to watch are: Disenchantment, Family Guy, Adventure Time and Bob’s Burgers.