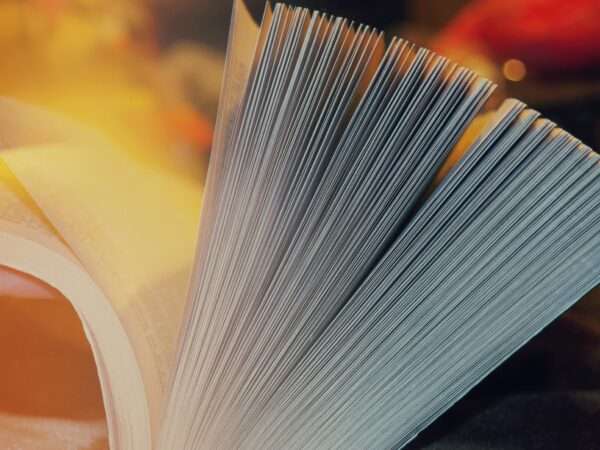 Reading is vital in expanding our children’s minds and imaginations, helping them understand new perspectives and ideas. It not only helps them in their education but it also encourages them to dream – after all, in books anything is possible.

Playing outside and being in nature has always been a big priority in this household, but when it’s raining and the weather is gloomy there’s nothing better than snuggling down with a good book. I want my children to enjoy reading as much as I do, so to encourage that here’s a list of some of the best young fiction out there – the likes of which promises to grab their attention and expand their horizons.

Written by Suzanne Collins, The Hunger Games trilogy follows the story of Katniss Everdeen, a young girl who lives in a dystopian world where children are selected to participate in an annual televised death match. The story is as grim as it sounds, with a bleak backdrop of what this world could look like if we all happened to turn on one another. Katniss is a fantastic protagonist, who is self-sacrificing, brave and completely riveting from start to finish. She’s an excellent role model who puts her family first and who doesn’t need anybody else to save her.

For anyone growing up in the 90’s, this book was on the top of everyone’s reading list. It still is today in fact and has been ranked as number six among all-time children’s novels in a survey by the School Library Journal. The story is engaging right from the beginning and follows 14-year-old Stanley Yelnats IV, who gets sent to a juvenile imprisonment facility in the middle of the desert. Here he is

forced to dig holes every day to ‘build character’. Quickly he begins to suspect they might be digging for another reason, like trying to find something hidden beneath the ground. The novel is categorised as a mystery comedy and will definitely encourage your kids to continue their reading adventure.

It goes without saying that Harry Potter is one of the top young fiction series of all time. It encouraged a whole generation of kids in the 90’s to start reading and promises to do the same for kids today. It’s a timeless tale of good vs evil, set in a school of magic where the students and teachers play an equally pivotal role. Kids can easily relate to these characters, and as the series goes on they won’t be able to put the books down. If you have big HP fans at home you can take them to the actual Forbidden Forest in London where they can further immerse themselves into the world, spot the Whomping Willow and even run into familiar characters like Hagrid.

The Curious Incident of the Dog in the Nighttime

Penned by Mark Haddon, The Curious Incident is narrated in the first-person perspective by Christopher Boone, a 15-year-old who is on the Autism spectrum. Boone finds a neighbour’s dog dead in their front garden and becomes a Sherlock Holmes-esque detective as he tries to find out who the murderer is. This book is great for kids who, like Christopher, may feel like the odd one out sometimes. Christopher’s narration is compelling and kids can easily read this prize-winning book in a few weeks. When they’re finished reading, why not take them to see the Tony award-winning play of the same name?

Have your kids read any of these young fiction novels? Or are they reading something else? Let me know in the comments below.