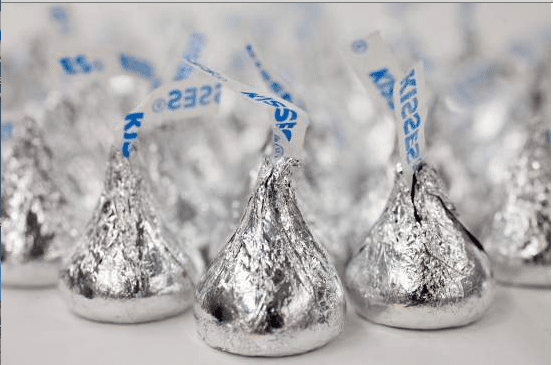 Food, beauty and happiness are subjective concepts. To argue which cuisine is the best is like disputing which model is more beautiful, or what is happiness. Nevertheless, everyone has its own ranking and preference. Some people love Italian pizza, pasta bolognese and spaghetti. They travel to the boot-shaped peninsula not only to see its unique cultural heritage, but also to have some excellent nosh! Others will say without thinking that French cuisine is cordon bleu. Baguette, escargot, foie gras and macarons are the pillars the cuisine of France leans on. Other countries such as China, Thailand, Japan, India and Greece also have their fans which will furiously defend their favorite dishes. But there will be the group of people who does not get into an argument at all, but keep on eating and enjoying hamburgers, barbeque, hot dogs, Hershey’s chocolate kisses and fries!

As you might have guessed, these are American foods. They are loved locally and worldwide. And the converse is also true. American food is often lambasted and fought against. But let’s step back from any dispute and focus on something that unites everybody. It is a fondness for sweets, particularly, chocolate. Switzerland, Germany and Great Britain are top three consumers of chocolate, and it’s not difficult to see why so many people love chocolate. It has a wonderful effect on your mood, relieves from stress, improves memory, blood pressure, acts as an aphrodisiac and boosts energy.

America has chocolate to be proud of, and the most famous name in American chocolate is of course Hershey’s. The history of this brand has started in 19th century when it was created by Milton Hershey. At the Lancaster confectionery shop where he worked, Mr. Milton found his vocation – making chocolate. He devoted his lifetime to create chocolate that is both affordable and tasty. Milky chocolate candy bars met both these requirements since they were produced according to Hershey process, which allowed making cheaper chocolate because if did not require fresh milk. Hershey’s is famous for its chocolate kisses. These pieces of chocolate art have a distinctive form and a big variety of fillers (caramel, almonds and many others). Having been packed in aluminum foil they resemble teardrops, and a paper strip peeping out will not let you forget to have one when feeling blue.

American sweets deserve trying and particularly Hershey’s – in fact there are many online shops where you can by American ‘candy’, including Hershey’s chocolate so there’s no excuse! One hundred and twenty years of history is behind this confectionery leader. During that period, chocolate making process was refined on to get the best result. Hershey’s has a wide range of chocolate products that are made with thought of consumers, their taste and needs. You will not only get pleasure from good chocolate but also join a generation of Hershey’s lovers.