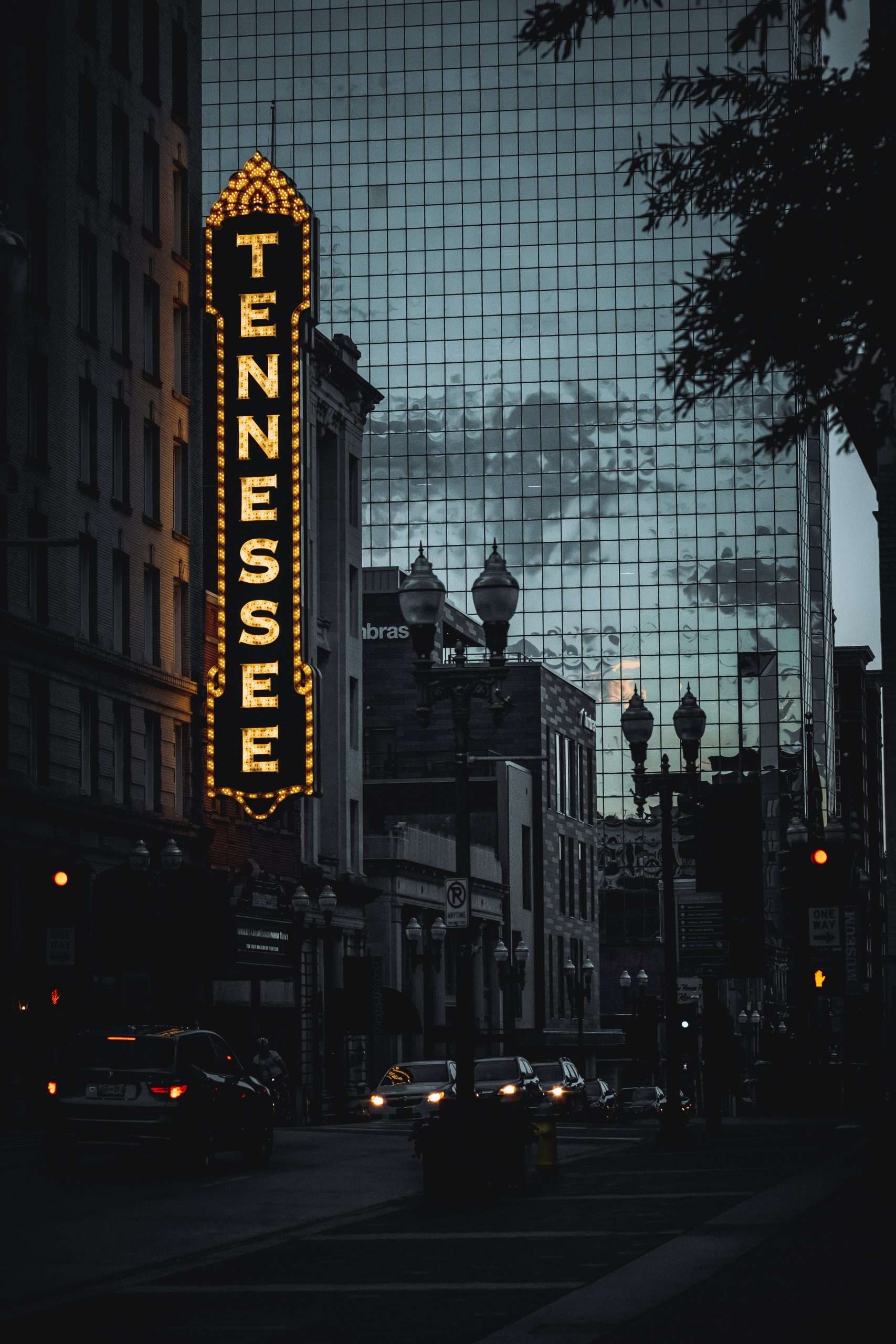 In the past couple of years, the state of Tennessee has gotten a lot of attention. It’s been a place a lot of people have moved to, thanks to the low cost of living and lack of a state income tax. Tennessee also tends to be family-friendlywith lots of outdoor activities.

Along with moving to Tennessee, the state is garnering attention as a travel destination.

The following are five places you might consider visiting in Tennessee.

When people think about the Smoky Mountains, they tend to think about Gatlinburg and Pigeon Forge. Townsend is actually a much better place to enjoy the area’s beauty. It’s more serene and peaceful, and you’re still just a short drive from the tourist attractions.

Townsend is only minutes away from the Great Smoky Mountains National Park entrance. It’s just 15 miles from Cades Cove, but you face a lot less traffic than you do in the other areas surrounding the Park.

Townsend is often called the “Peaceful Side of the Smokies.”

Most people come to the area for outdoor activities, including hiking, fishing, biking, and canoeing. You can also river tube in Townsend or horseback ride.

There are a number of cabin rental options in Townsend, or you can stay in Highland Manor or at the popular Dancing Bear Lodge.

Chattanooga is a charming city set on the Tennessee River with many family-friendly things to do.

A small city, Chattanooga is known for its arts and culinary scenes. It’s between the Cumberland Mountains and the Appalachian Mountains, so the river and surrounding mountains make for a beautiful setting.

The Bluffs Art District is home to the River Gallery of Local Artists and the Hunter Museum of American Art. There are cafes and coffee shops in the area too.

The Riverwalk is a trail for walking, running, or biking that connects the South Chickamauga Creek Greenway. The trail goes for 13 miles, and there are restaurants with river views, or you can bring a picnic.

Knoxville isn’t always on people’s Tennessee travel bucket list, but it should be.

Knoxville’s best feature is its charming downtown, completely revitalized over the past ten years. Market Square is a central gathering place, flanked by local eateries and shops. There are regular events in the Square as well.

The Tennessee Theater hosts comedians, speakers, musical acts, and Broadway touring shows regularly, and some of the restaurants are nationally recognized. For example, the downtown eatery J.C. Holdway has been named one of America’s best restaurants by media outlets like Esquire and Eater.

Knoxville’s just a short drive from the Smoky Mountains but has its own outdoor activities within the city, such as Ijams, which is a 300-acre nature center.

The Tennessee River also runs through Knoxville, or you can head to World’s Fair Park, where the 1982 World’s Fair was held.

Franklin is a charming town in central Tennessee with a historic Main Street. It’s surrounded by working local farms where many of the best restaurants in the state and the southeast source their ingredients.

The Main Street of Franklin has been the center of town since 1799. There’s the Public Square, and the surrounding Main Street are 16 blocks of historic architecture, including homes. Main Street has boutiques, galleries, and restaurants.

Past the Square is the Factory at Franklin in the old Dortch Stove Works building. Now, it’s a place for art, music, theatre production, and a farmer’s market every Saturday.

The Natchez Trace Parkway is 444 miles and passes through Williamson County. It’s often considered the oldest highway in America.

Leiper’s Fork is a village with culture, shopping, and music, surrounded by the stunning Tennessee countryside.

It’s hard to mention visiting Tennessee without, of course, talking about Nashville. Located in the center of the state, Nashville is the home of country music. We often associate Nashville with honky tonks and nightlife, but there are plenty of family-friendly things to do as well.

For example, most of the performers who take the stage at the Grand Ole Opry are appropriate for an audience of all ages.

There’s the Country Music Hall of Fame, plenty of restaurants, and there’s a lot to see and do on Broadway during the tamer daytime hours.

Nashville has a lively atmosphere that your entire family is likely to appreciate. You can also visit the Opryland Hotel, even if you aren’t staying there. It’s a massive, sprawling facility set in an atrium with a lot of kid-friendly activities.